by Catherine A. Winn 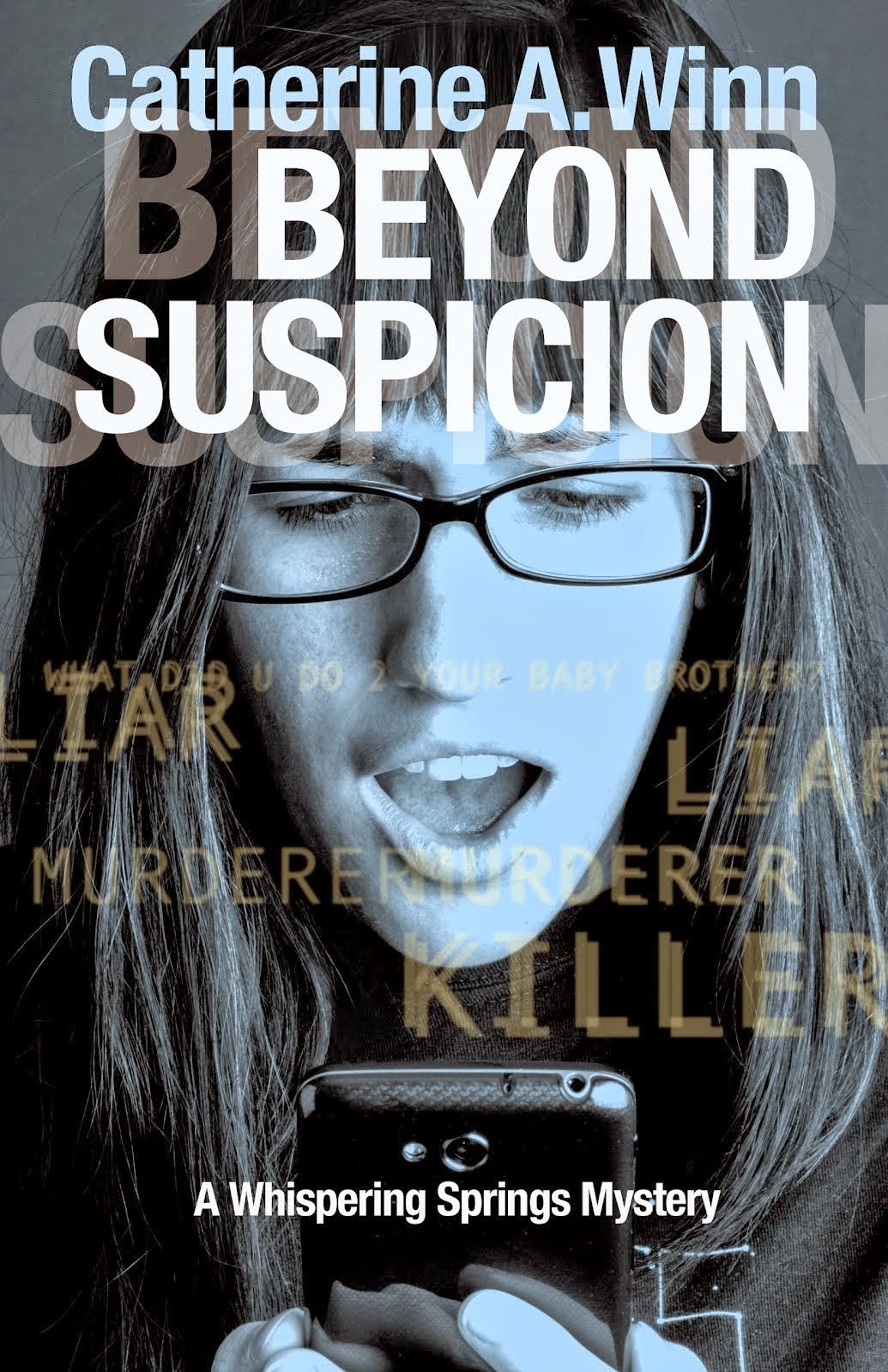 Fifteen-year-old Shelby Palmer becomes a person of interest in the disappearance and kidnapping of her infant half-brother, Josh. After hours of questioning, an angry detective confronts her with a copy of her text messages and, to her horror, twists their meanings. He points out how she had a fight with her stepfather and hates him. She can’t stand babysitting her little brother so her stepfather will be sorry he made her miss a party. Then an hour after Shelby storms out of the house with the baby, Josh gets conveniently kidnapped.

Disbelieved about being stalked by a couple in a white van, hounded by national and local media on the street outside her home, and hated by the kids who she thought were friends, Shelby knows if Josh is to be rescued she’s going to have to do it. So begins Shelby’s race against time and a world that has turned against her. And yet she finds help along the way. There’s mysterious Matt, who says he wants to help, but doesn’t seem to want anyone to know it. And there’s Jess, who watches out for Shelby as, against the odds, she tracks down the kidnappers just as they are leaving town.

“Just a bunch of idiots,” Shelby agreed. Now she’d never get Josh calmed down. But amazingly he wasn’t crying anymore. The jogger continued on up the hill toward the parking lot while she went back to Josh.

Shelby leaned over the stroller. It was empty. Even Brownie Bear and his blanket were gone. She stood up and frantically, heart racing, scanned the park. No one had a baby. She swept her gaze up and down the park again, then over to the parking lot. A white van was pulling out into the street. Her wide eyes watched it drive slowly past the baseball team and the soccer players before disappearing behind a row of live oaks. As Shelby screamed for help it registered in her terrified mind that she might never see Josh again.

This is my third YA novel in the last few weeks — which was previously outside of my comfort zone — and I have to say, I’m enjoying the heck out of them. Beyond Suspicion was a great addition to my library. It’s a novel that both I and my teenaged daughter will enjoy — and talk about. I love when that happens!

Beyond Suspicion has a good storyline, one that is believable and serves as the foundation for a tense, intriguing mystery/suspense novel. There are a few things I simply cannot abide when it comes to a book — unrealistic or silly dialogue, undeveloped characters, and storylines that defy logic or test the bounds of your imagination. Beyond Suspicion doesn’t fall into any of those traps. Yay!

Catherine A. Winn has given us a well-written and suspenseful novel that teenagers and adults will both enjoy. In Beyond Suspicion, you’ll care about what happens and, even if you find yourself exasperated, saying, “No, don’t do that!” you will still pore over every word, anxious to see how it turns out. 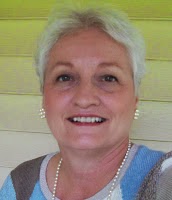 Catherine A. Winn, a former art and elementary school teacher, lives and writes in Texas. An avid reader of all types of mysteries from cozies to thrillers, she’s found writing them to be equally thrilling. She is currently working on her next Whispering Springs mystery.


Win Your Own Copy!

This is a giveaway hosted by Partners In Crime Virtual Book Tours for Catherine A. Winn. There will be ONE win of a copy of Beyond Suspicion & an Amazon Gift Card. The giveaway is open to U.S, residents only. The giveaway ends June 2. a Rafflecopter giveaway